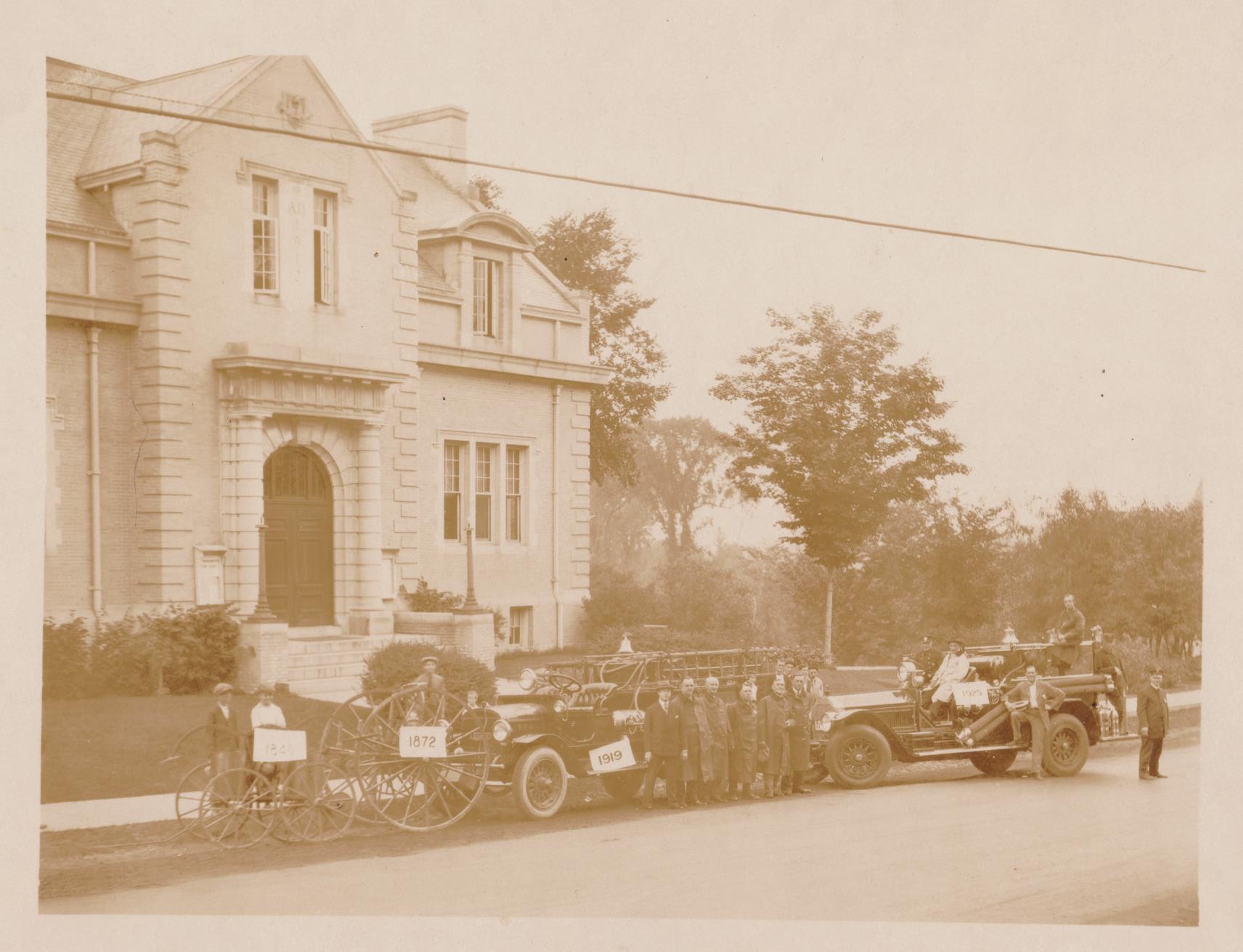 Bethlehem, like all other towns, has had its share of fires. Some of the old landmarks that have been destroyed were: the Will Noyes farm buildings on the Austin road in June, 1911; the Fitzgerald cottage on the South road burned in January, 1914 ; the Frank Atwood house on Lewis Hill about 1913; the old Harrison Sawyer home, Lewis Hill,in 1919: the Thomas Trudeau farm buildings at Bethlehem Junction; the Bellevue House, Main street, in 1900; the Mt. Washington Hotel, Park Avenue,in June,1934; the Macbeth farm buildings; the Bethlehem House, Congress street; and the Hillcrest Inn at Bethlehem Junction 1959. Mr.and Mrs. Brinie Ferrin, owners of the Hillcrest Inn until 1947, bought the original place in 1904 from Mrs. Peter Cassidy. At that time, the property consisted of a five-room cottage.

The Bethlehem Fire Department’s first fire equipment was a two-wheel hose cart that was drawn by man power. The company has expanded until, today, the town has one of the best volunteer fire departments in this region. The company today has about sixty volunteers, seven pieces of equipment besides an ambulance that is available, free of charge, to all Bethlehem residents. The company is under the supervision of Fire Chief Howard Sanborn. 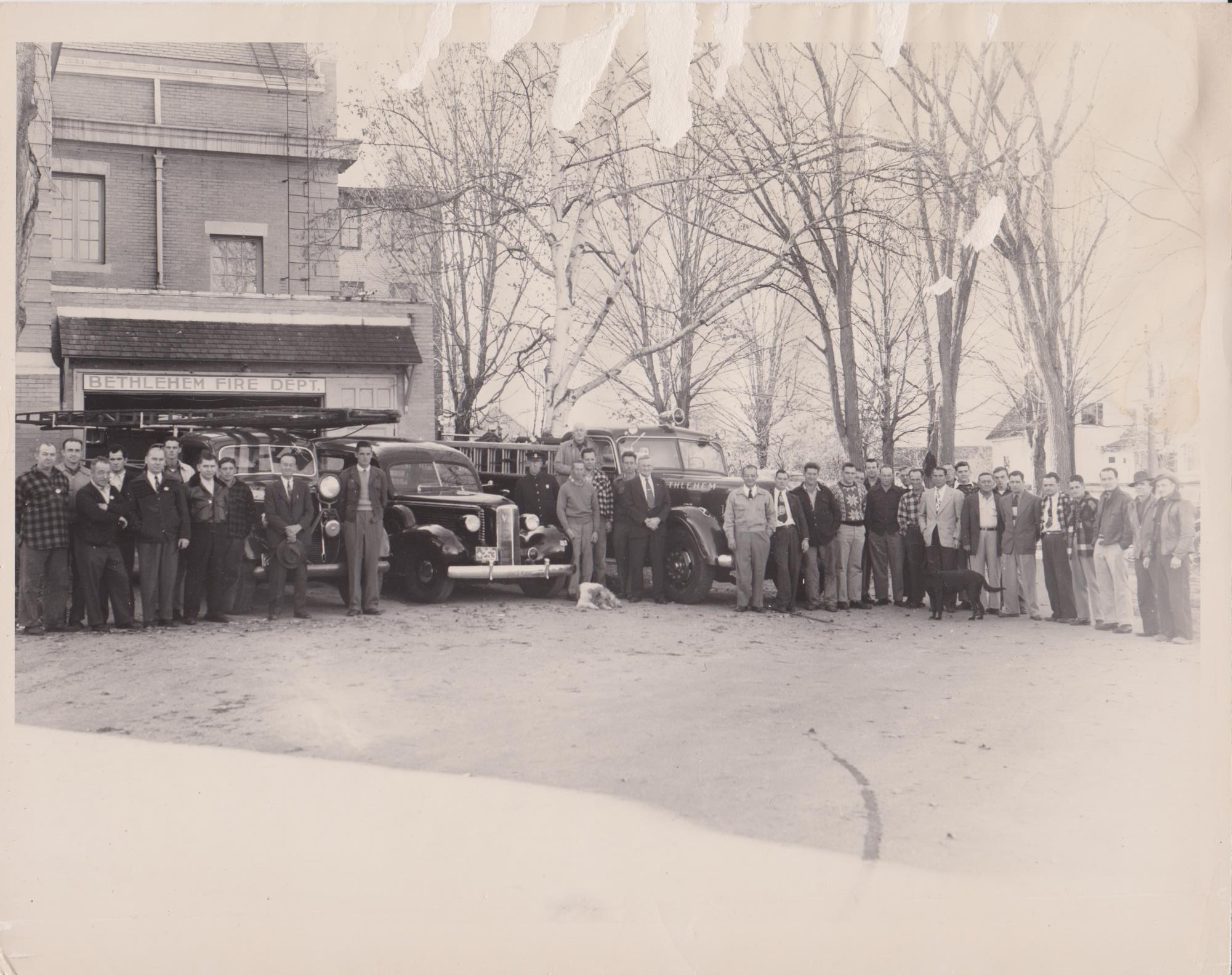 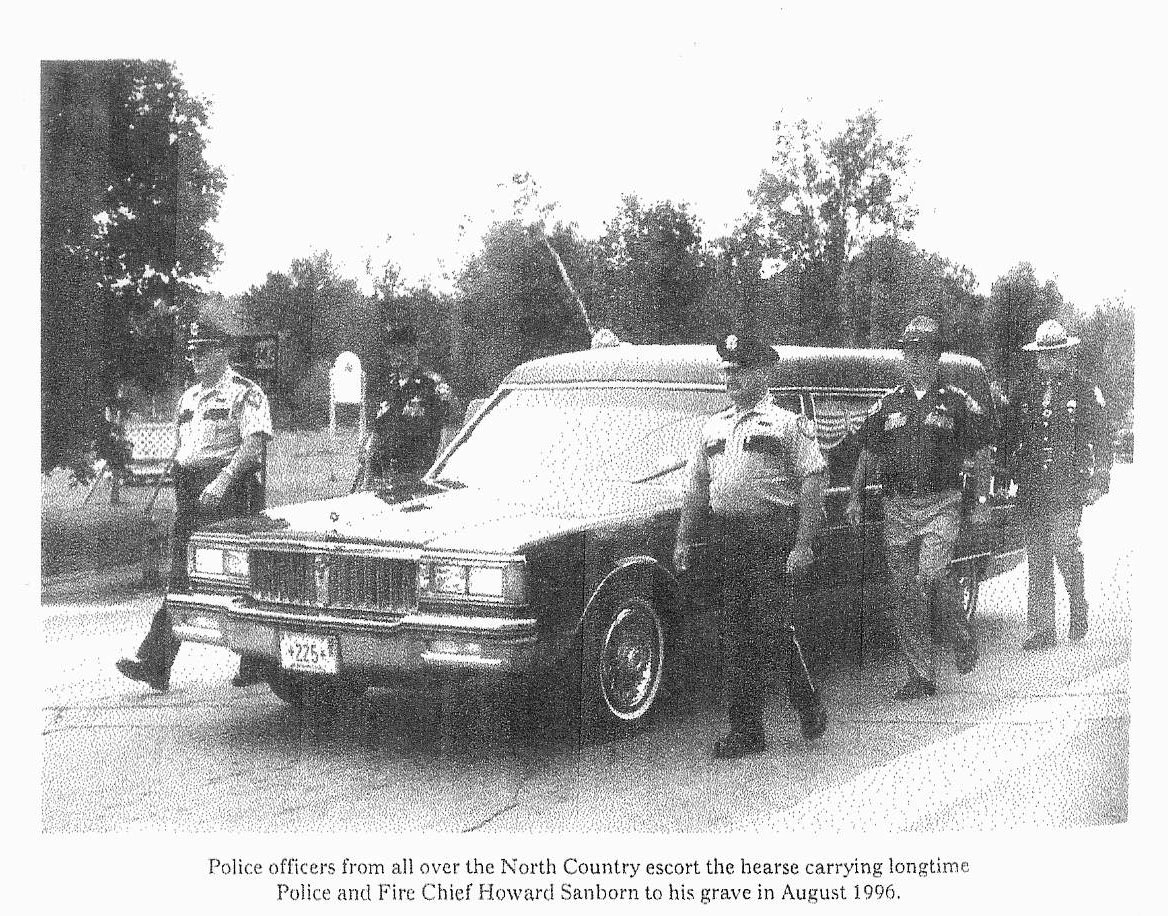